Amon [Unleashed] is an

Tricky type Kamihime.
Her max level is 80, and her release weapon is Avaricious Grimoire. 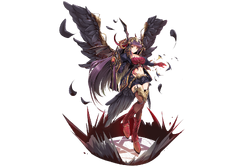 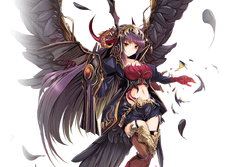 SFW Version Close-up
Add a photo to this gallery
Retrieved from "https://kamihime-project.fandom.com/wiki/Amon_(Unleashed)?oldid=51630"
Community content is available under CC-BY-SA unless otherwise noted.